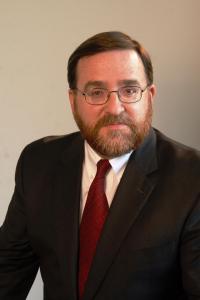 Peter is an arbitrator a member of the Construction Panel of the American Arbitration Association. He is also an Adjunct Professor at Eastern Michigan University where he teaches construction law and writing.  He also writes the blog – DWSD Update, in addition to Michigan Construction Law Update. In 2013, he was named a Top Lawyer in Construction Litigation by Business.